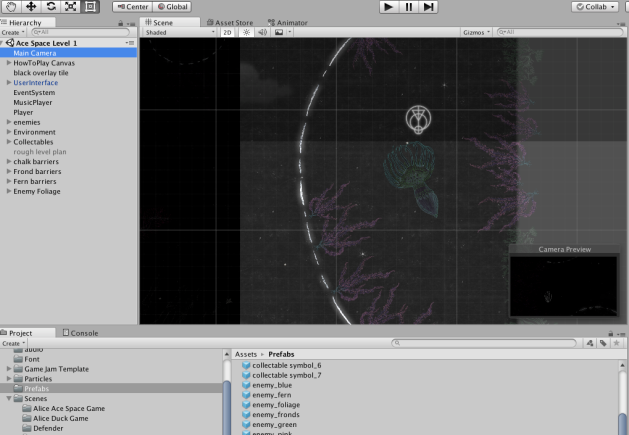 This year i’ve started learning to use Unity; a free, creative engine that is capable of  making all kinds of games and interactive experiences. Initially I wanted to learn it as a gateway to making things for Virtual Reality. I’m still planning to do that, but realising I was trying to gallop before I could walk, I slowed things down and set myself a personal project of creating my own 2D game.

As a freelance designer (by day!) I’ve worked on many games over the years and have even used Unity in some projects to assist developers with simple tasks – but I’ve never attempted to create an entire game myself. When I found this handily titled ‘2D Games for Non-Programmers’ tutorial I decided to get involved and see what I could learn. 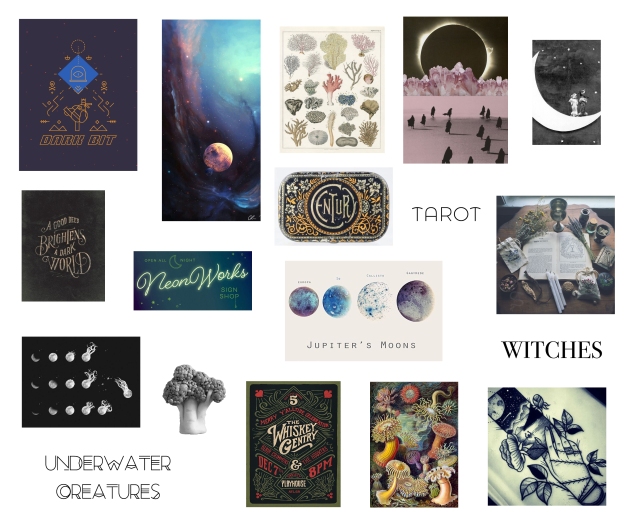 A spot of mood boarding

It’s going well so far and after an initial spot of mood boarding and research, I’ve settled on the title ‘A Witch’s Garden’ and started sketching enemies, collectable items and logo ideas for my ethereal concept. It’s going to be a long journey to creating for virtual reality and I’ll have to remind myself to be patient, but i’m already excited and absorbed by my mini project and will keep sharing my progress until it’s ready to play. 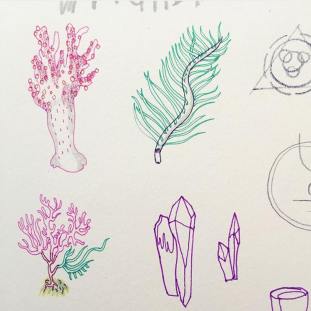 One thought on “Making my game”